Having a body that strongly conflicts with one’s experienced gender identity is incredibly challenging on numerous levels, functionally and psychologically. For many transgender females (transwomen), the issues resulting from these challenges lead to a general dysphoria that is often accompanied by such issues as depression, anxiety, disregard for one’s health and substance abuse. Thankfully, transgender plastic surgery and medicine has progressed tremendously over the years, enabling the male to female (MTF) transition to be completed more easily, naturally, predictably and with results that are far superior to what was previously obtained.

The goal of transfeminine top surgery is to enhance the size and shape of the breasts to create a more feminine appearance to the chest. Top surgery is performed as a single stage procedure. There are many techniques used to perform top surgery, and many factors should be taken into consideration when choosing which technique is best:

What is MTF Transgender Top Surgery?

MTF (Male to Female) transgender top surgery is the gender affirming procedure that transforms a genetically male chest to a more feminie appearing one. It is, in essence, a breast augmentation for those with gender dysphoria. There are, however, some substantially different and important issues that must be addressed in order to obtain the best, most natural appearing results.

How Is the MTF Breast Procedure Performed?

Male to female breast surgery is performed in a manner virtually identical to a standard breast augmentation though with some caveats. During the procedure, breast implants are carefully inserted through an incision and placed either above or below the pectoralis major muscle to achieve a feminine-appearing chest. Dr. Martin employs a very gentle and meticulous surgical technique to help limit any post-operative discomfort and allow you to achieve the results that you desire.

The potential risks associated with MTF breast surgery are the same ones as those experienced in breast augmentation. These will be thoroughly discussed with you during your consultation.

The Most Natural Results Possible

One of Estetica’s goals is to enhance your beauty with the most natural results possible. Patient education is key in obtaining your objectives, thus we encourage your questions and want you to be involved in this process. Through our discussions/consultation all of your concerns will be addressed.

The emotions and feelings our patients bring to us are all unique. Sharing confidence and gaining trust is just as important as we move toward restoring your beauty and renewing your inner strength. Once your decision for cosmetic or reconstructive surgery has been made, it is important to know that the success of your procedure is greatly dependent on the quality of your surgeon. Dr. Martin is fellowship trained and has extensive experience in cosmetic and reconstructive procedures for the face and body.

Estetica utilizes the most advanced surgical methods and facilities.

Before and After the Procedure 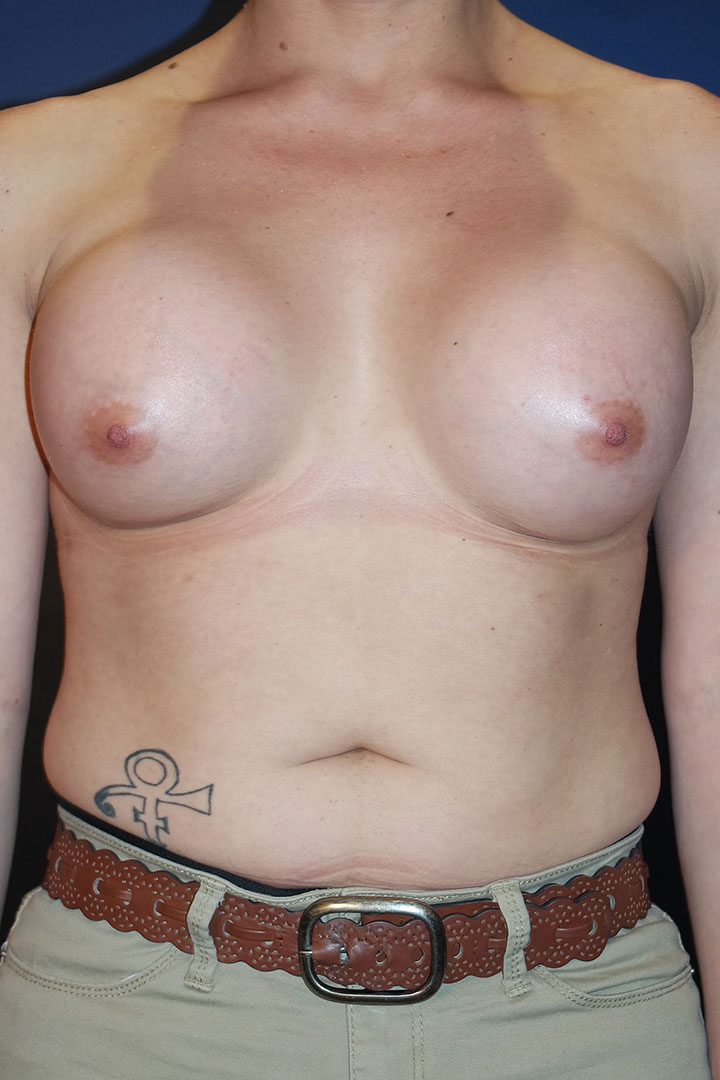 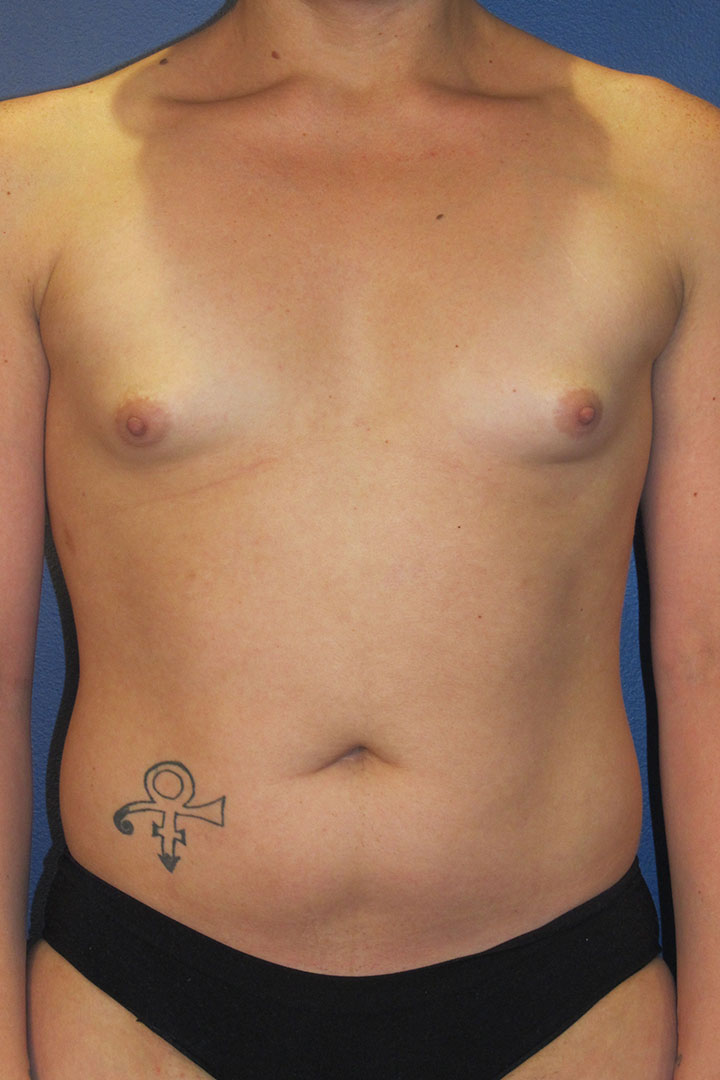 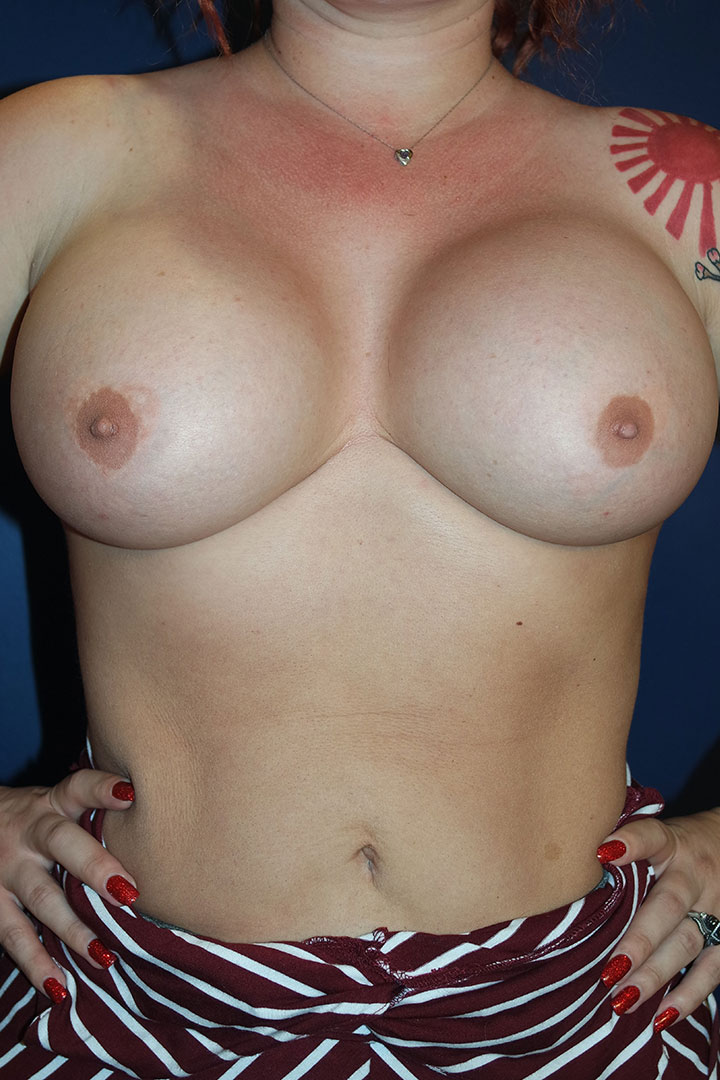 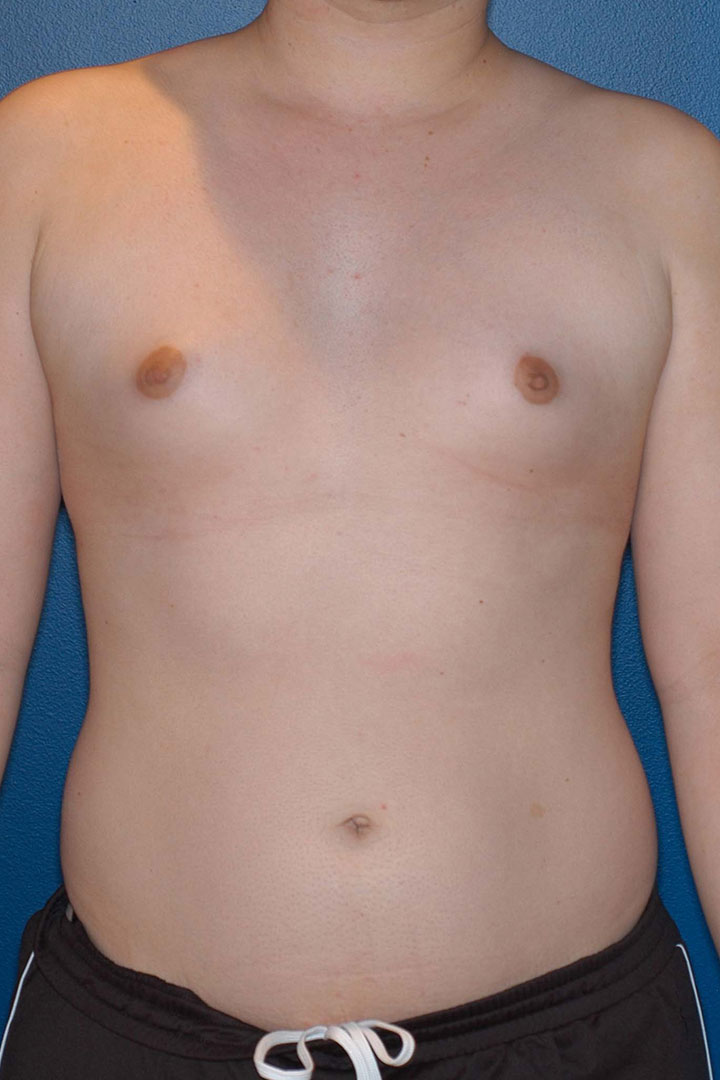 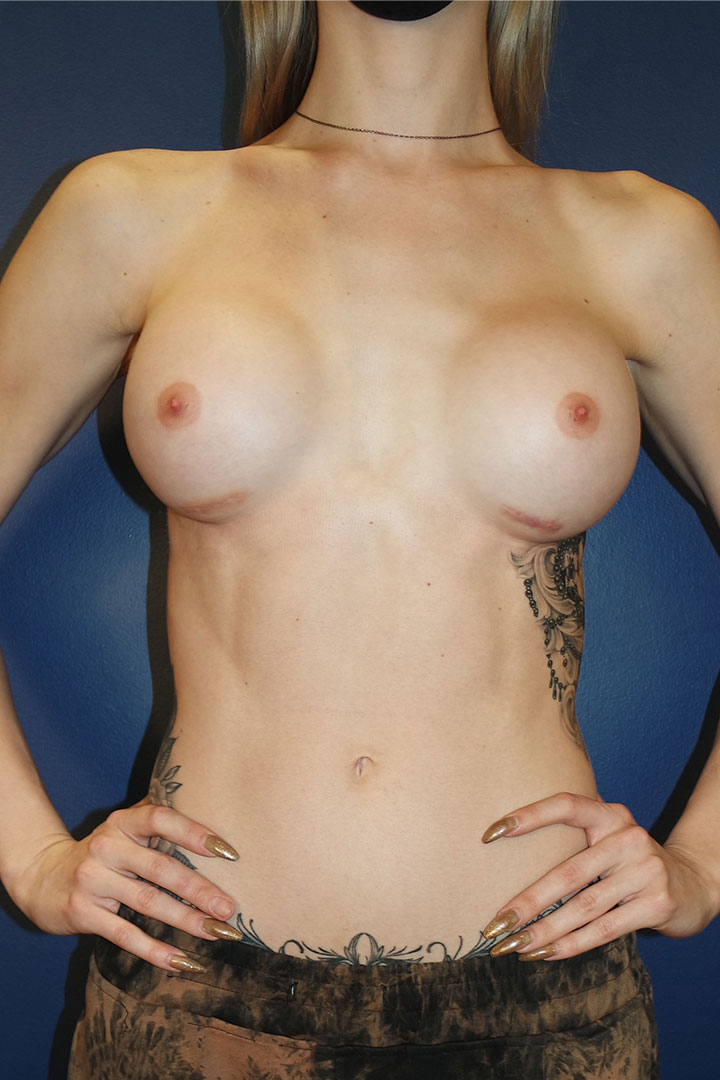 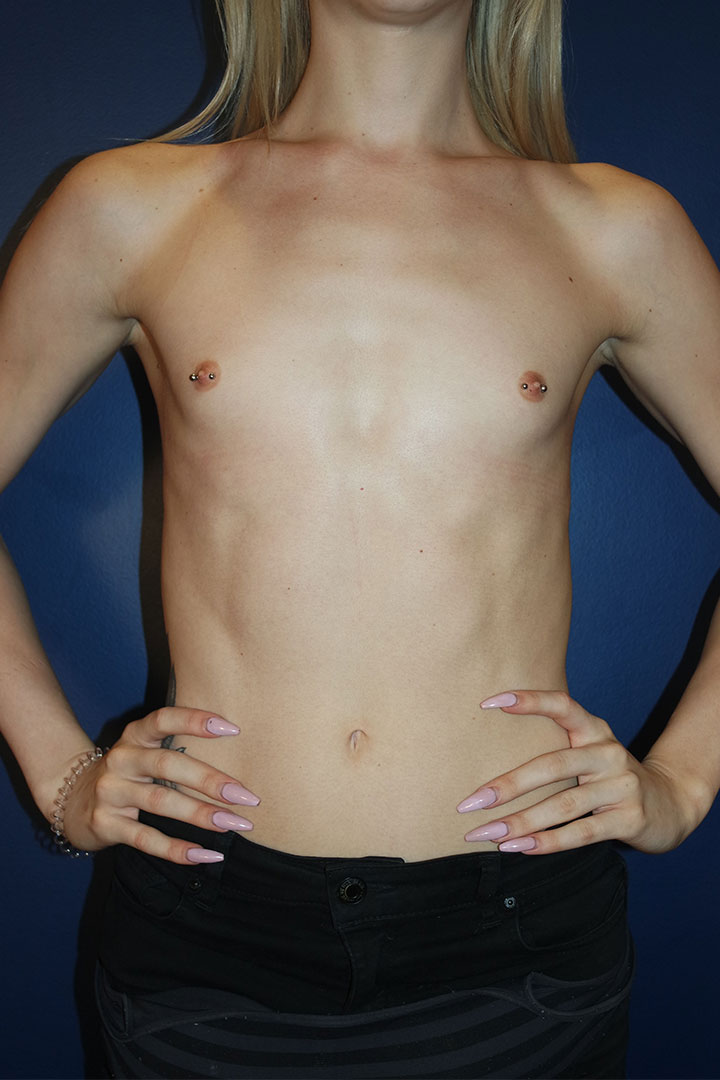 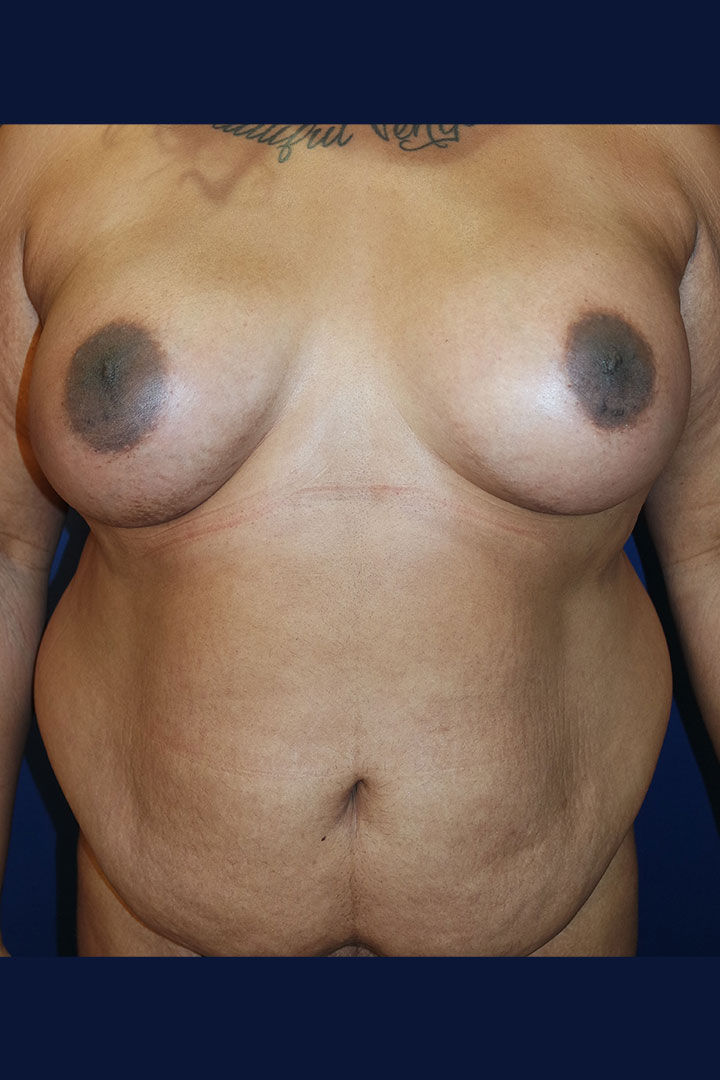 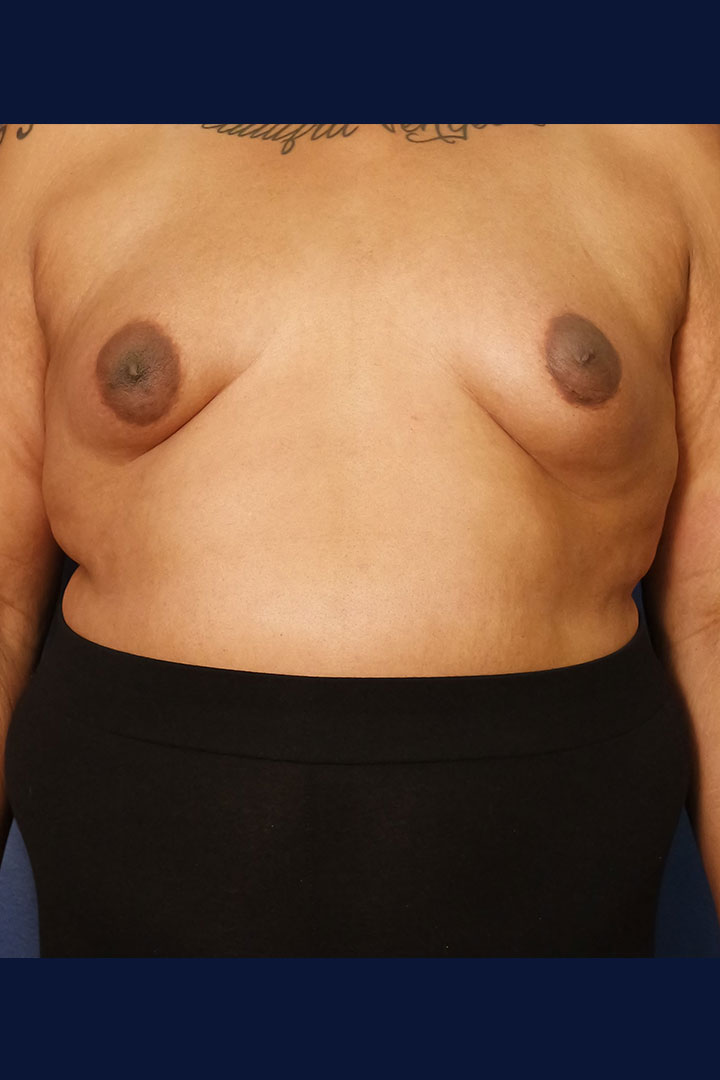 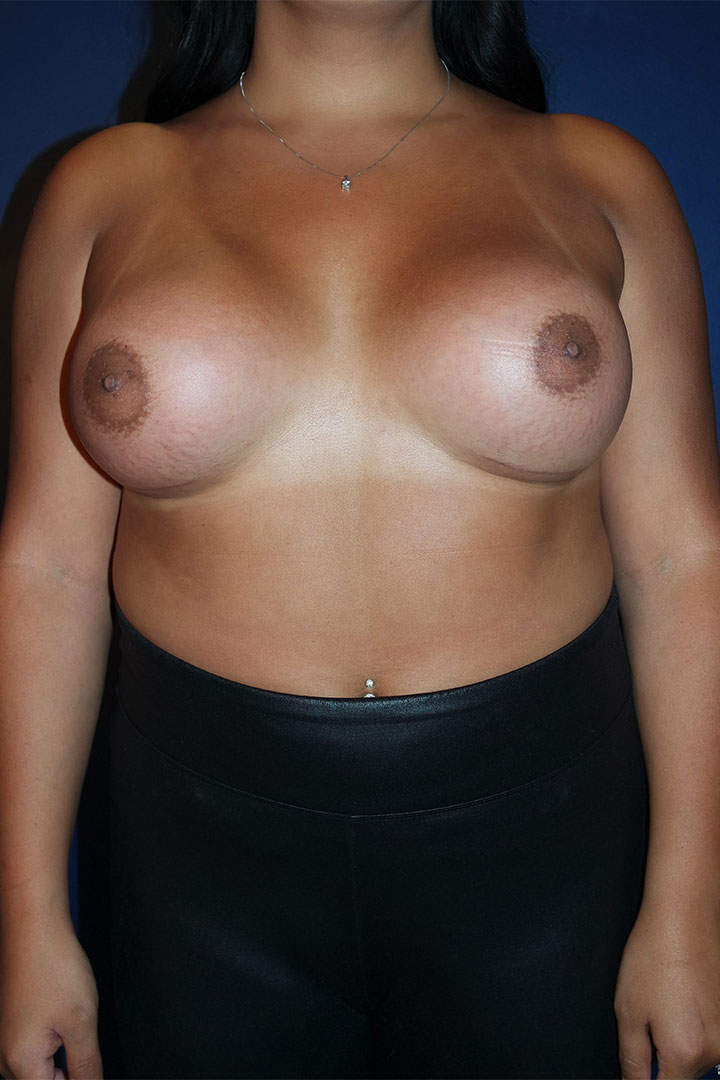 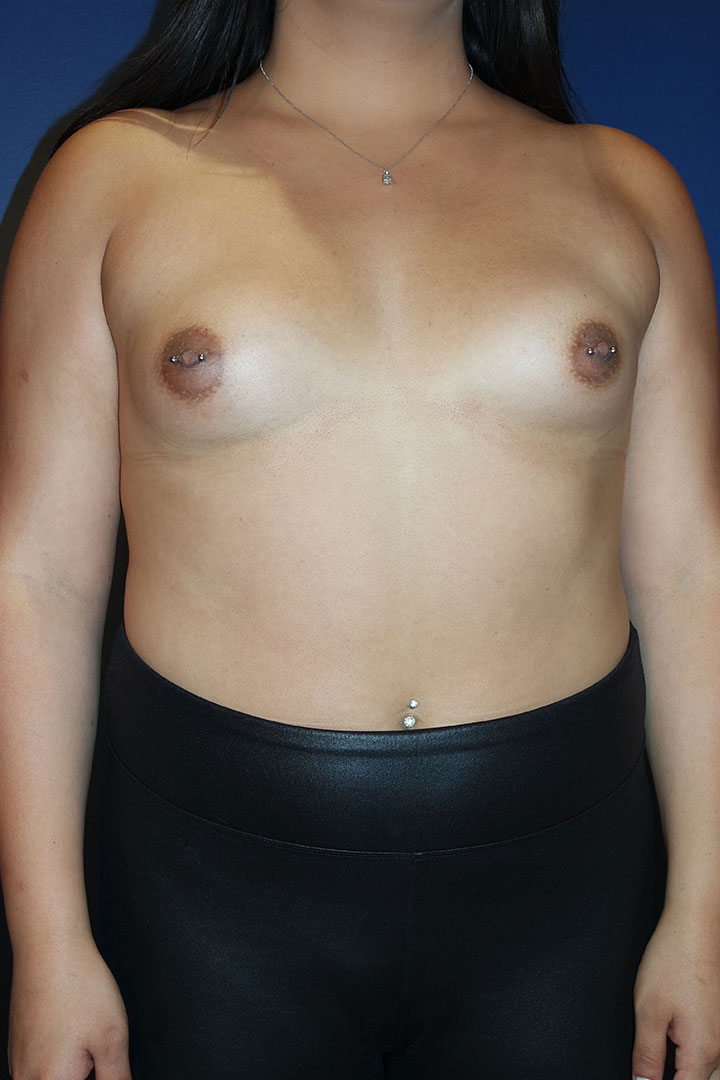 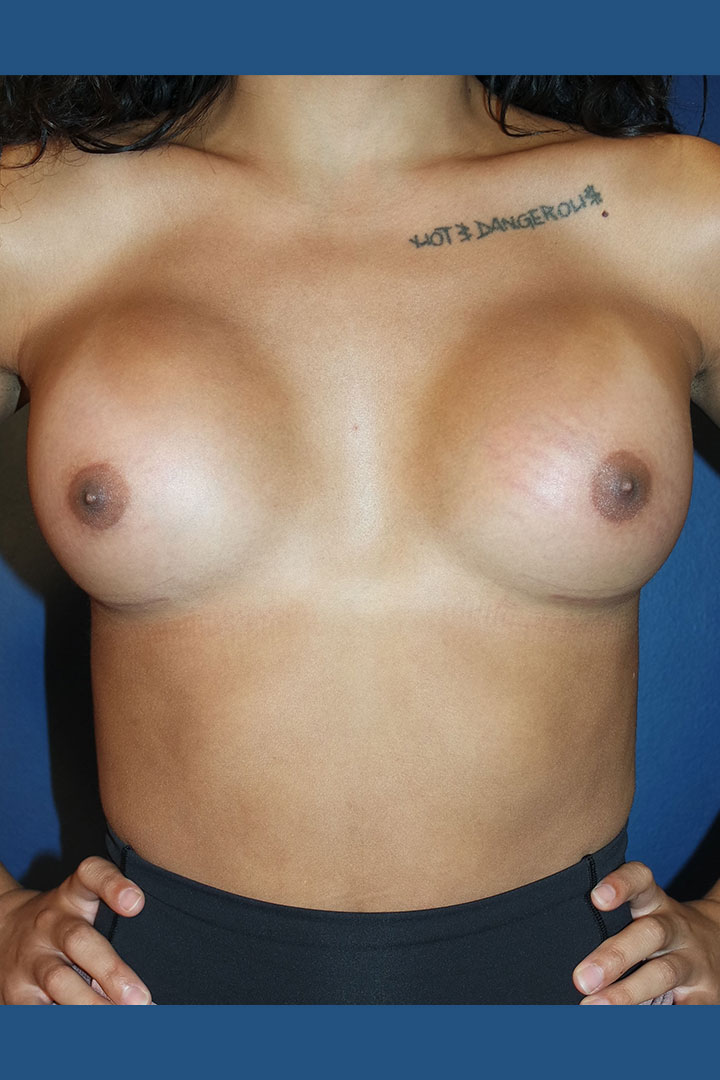 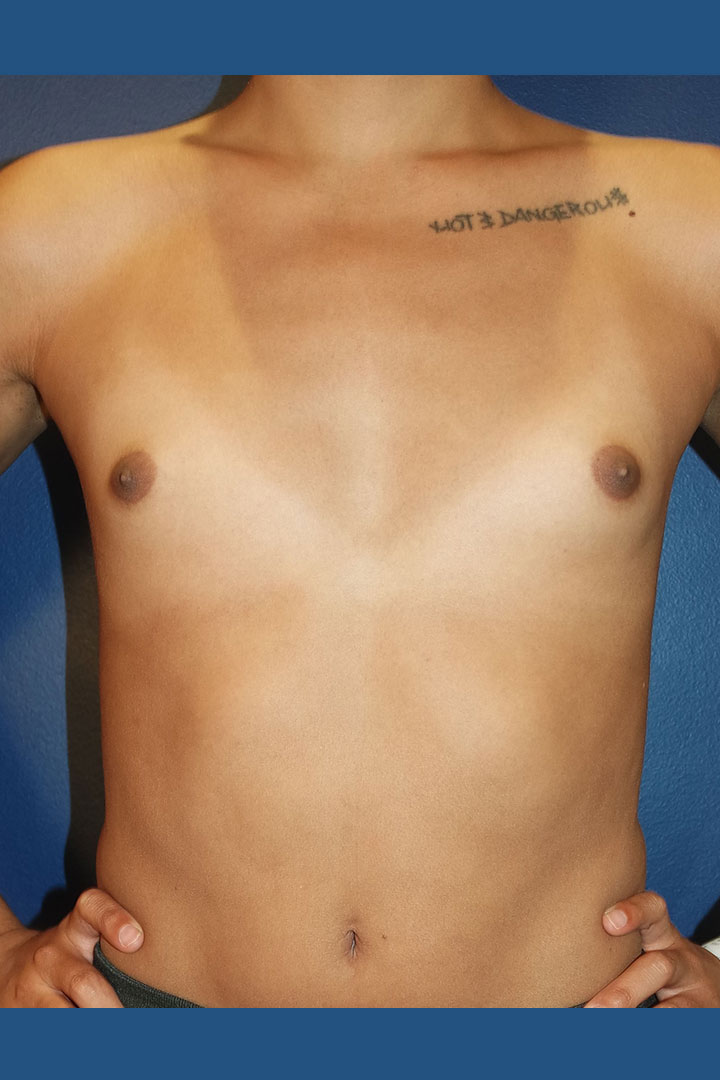 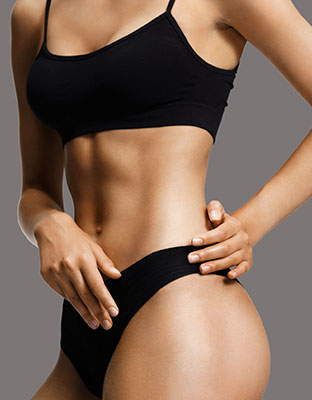 Body image is an important part of feeling good about yourself and Body Contouring addresses and re-balances the patient’s body. 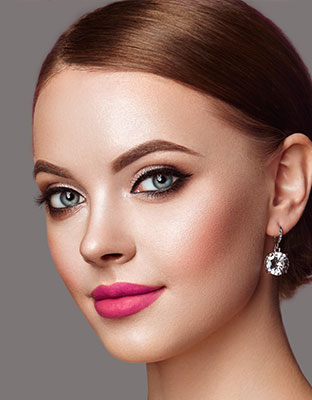 The goals of facial rejuvenation procedures are to provide the patient a more youthful and healthy appearance. 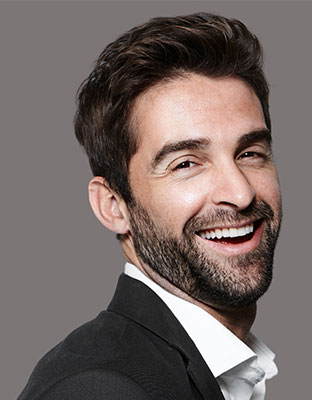 Estetica offers a variety of financing options for both medical and cosmetic procedures. Download forms and register online 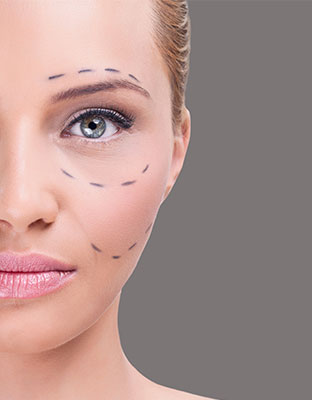 View detailed, easy to use and informative interactive 3D presentations, complete with information and animation.